Welcome to the Women's Collegiate Lacrosse League (WCLL), an intercollegiate club lacrosse organization, divided into two divisions, that represents 48 universities and colleges that stretch a geographic region from as far east as New York and west to Missouri and from the Canadian border to Kentucky. The WCLL, the largest club league in the continental United States, is beginning our 27th year of competition and we look forward to serving the many student-athletes in our conference. In the WCLL's long tenure, we have experienced the growth of womens' club lacrosse, whether watching a university club program transform into an NCAA scholarship opportunity or just witnessing a smaller club team enjoy the fruits of friendship, while competing in a shared experience. The WCLL's historical landscape is scattered with a number of successes and we're hopeful the trend will continue in 2020. We believe in our mission and fully support US Lacrosse and all that they represent.

DETROIT - The 2021 WCLL women's intercollegiate lacrosse season is currently on hold because of the pandemic. The WCLL leadership is awaiting direction from US Lacrosse to begin planning for 2021 spring competition. In the meantime, any WCLL team can practice or play games, according to their university and state guidelines for COVID-19. The WCLL and WCLA will not formally participate in any league activities this fall. Any playing or practicing activity will be the responsibility of each university club team.

"The WCLL organizing body can not be a part of any fall lacrosse activities that could include playing or practicing," said Greg Normand, league president. "We are making this announcement to reduce our legal liability, to protect the league as well as the WCLL officers, but we have teams playing in a bunch of states and the rules are different for everybody."

Normand said teams can play according to their university rules and state healthy requirements, but the WCLL will not be involved until spring, if in fact, we have a spring season. "We are just waiting to see what happens along with everybody else," he said.

The WCLL teams can still use some league services like scheduling officials, but individual teams will be required to pay for the service directly and before the game. The cost of scheduling a game through the league assigner is $12 per game.

The WCLL organizing board will sponsor the the annual meeting virtually Sunday, November 8, 2020. The league will not be gathering in Toledo this year, which has been tradition. The virtual meeting will cover all of the ground that the in-person meeting would have accomplished. The WCLL board will post the November meeting schedule October 1, 2020. Any new teams coming into the league will still be required to submit a proposal for entry and make a virtual presentation before the board Sunday morning of the annual meeting and more details will be coming soon.

As a reminder from last year, these conditions were met by WCLL and WCLA officials for the upcoming season:

1. Each WCLL team will receive $180 (out of $450) from their league membership dues paid last November. The dues will be rolled over until next season.

2. Each WCLL team will receive a $450 credit from US Lacrosse towards next year's national membership as the funds will be rolled over in a specific team account.

3. Each team needs to alert the WCLL board before the end of May of whom the new officers are if teams elected new governing boards. The WCLL board would like to update the website with current information for moving forward next year. The new officers' list can be sent to gnormand7@att.net.

The WCLL governing board concluded that 60 percent of the 2020 season had passed, when USL officials cancelled the season. The $180 membership rollover represents 40 percent of the spring WCLL dues. The reason for the pro-rated formula is the governing board, on behalf of the league's teams, were required to pay the league assigner, rent championship facilities that will not be used this year.

WCLL - A CONVERSATION ABOUT THE STATE OF THE GAME 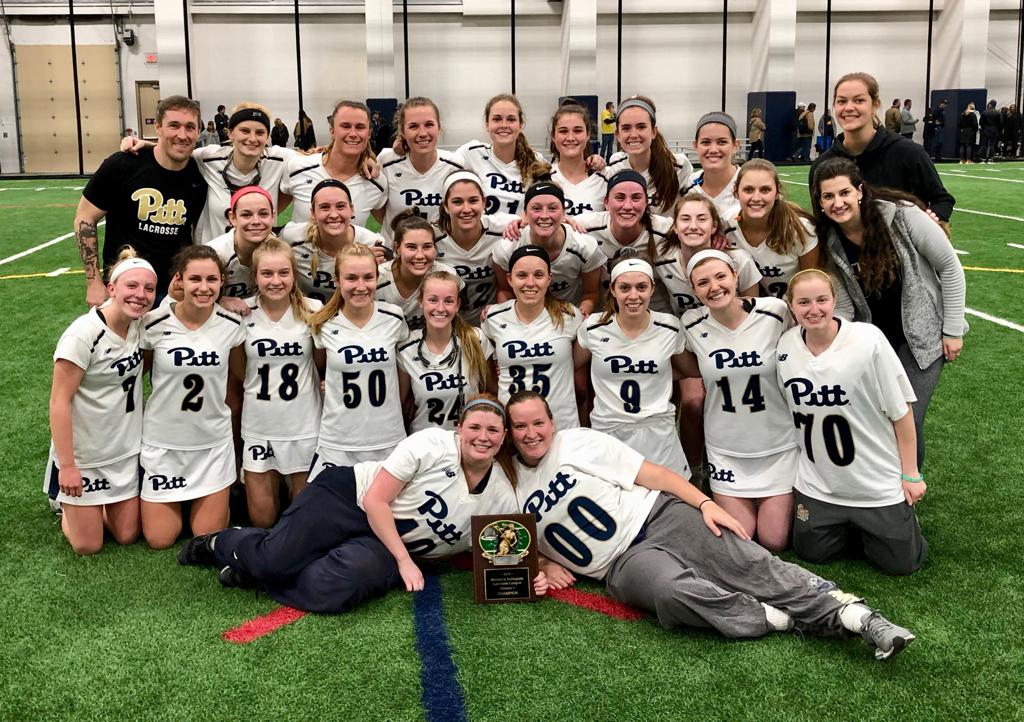 WCLL DIVISION I CHAMPS - University of Pittsburgh women's lacrosse is the 2019 WCLL Division I champs defeating the University of Michigan. 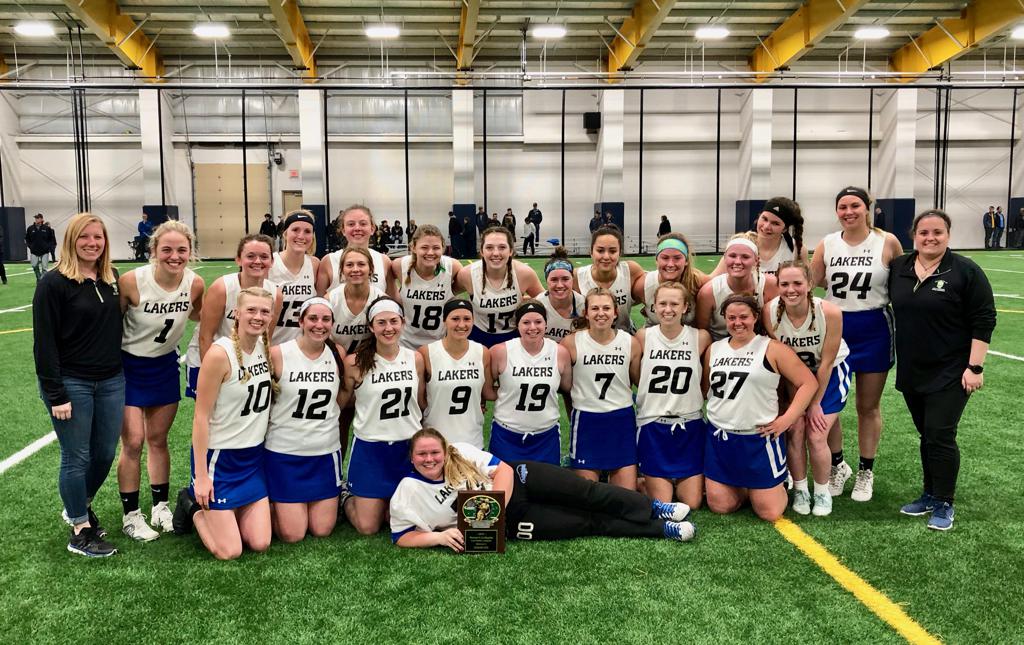